These batteries are getting so good, even nailers and lawn mowers are being powered by lithium-ion batteries.

The dark side is that these batteries are notorious for their high failure rates.

And surprisingly enough, unlike ni-cad batteries, which fail in slow stages, lithium ion batteries fail all at once. 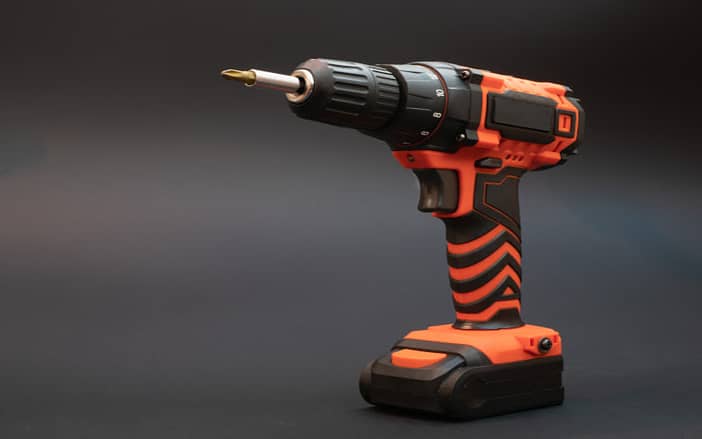 So get with the program and follow these simple battery care tips to get the longest life and best performance out of them.

1. Keep your batteries at room temperature:

That means between 20 and 25 degrees C. The worst thing that can happen to a lithium-ion battery is to have a full charge and be subjected to elevated temperatures.

So don’t leave or charge your battery in your car if it’s hot out. Heat is by far the largest factor when it comes to reducing lithium-ion battery life.

2. Think about getting a high-capacity lithium-ion battery, rather than carrying a spare.

Batteries deteriorate over time, whether they’re being used or not.

So a spare battery won’t last much longer than the one in use. It’s important to remember the aging characteristic when purchasing batteries.

Make sure to ask for ones with the most recent manufacturing date.

Unlike NiCad batteries, lithium-ion batteries do not have a charge memory. 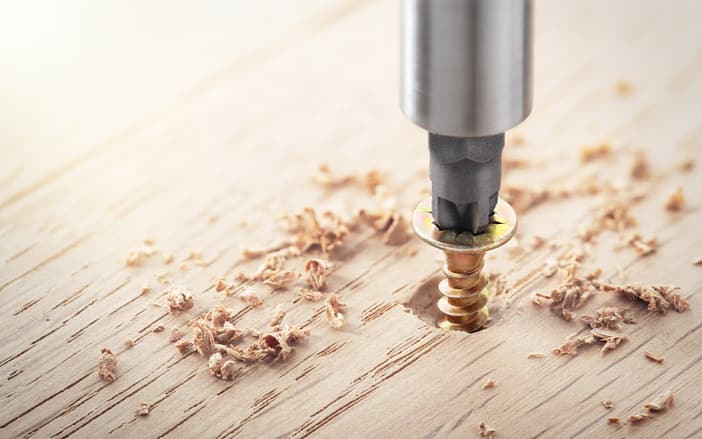 There is one exception. Battery experts suggest that after 30 charges, you should allow lithium-ion batteries to almost completely discharge.

So let the battery discharge to the cut-off point and then recharge.

The power gauge will be recalibrated.

If a lithium-ion battery is discharged below 2.5 volts per cell, a safety circuit built into the battery opens and the battery appears to be dead.

The original charger will be of no use. Only battery analyzers with the boost function have a chance of recharging the battery.

Also, for safety reasons, do not recharge deeply discharged lithium-ion batteries if they have been stored in that condition for several months.

5. For extended storage, discharge a lithium-ion battery to about 40 percent and store it in a cool place.

I’ve always had an extra battery for my notebook, but it would never last as long as the original battery.

I know now that it’s because I was storing the battery fully charged. That means oxidation of lithium-ion is at its highest rate.

Storing lithium-ion batteries at 40 percent discharge and in the refrigerator (not freezer) is recommended.

Lithium-ion batteries are a huge improvement over previous types of batteries.

Getting 500 charge/discharge cycles from a lithium-ion battery is not unheard of. Just follow the above guidelines.

Start building amazing sheds the easier way with a collection of 12,000 shed plans!

Now You Can Build ANY Shed In A Weekend Even If You've Zero Woodworking Experience!

Plus get Instant access to all 12,000 woodworking plans with step-by-step details, photos, materials lists and more.